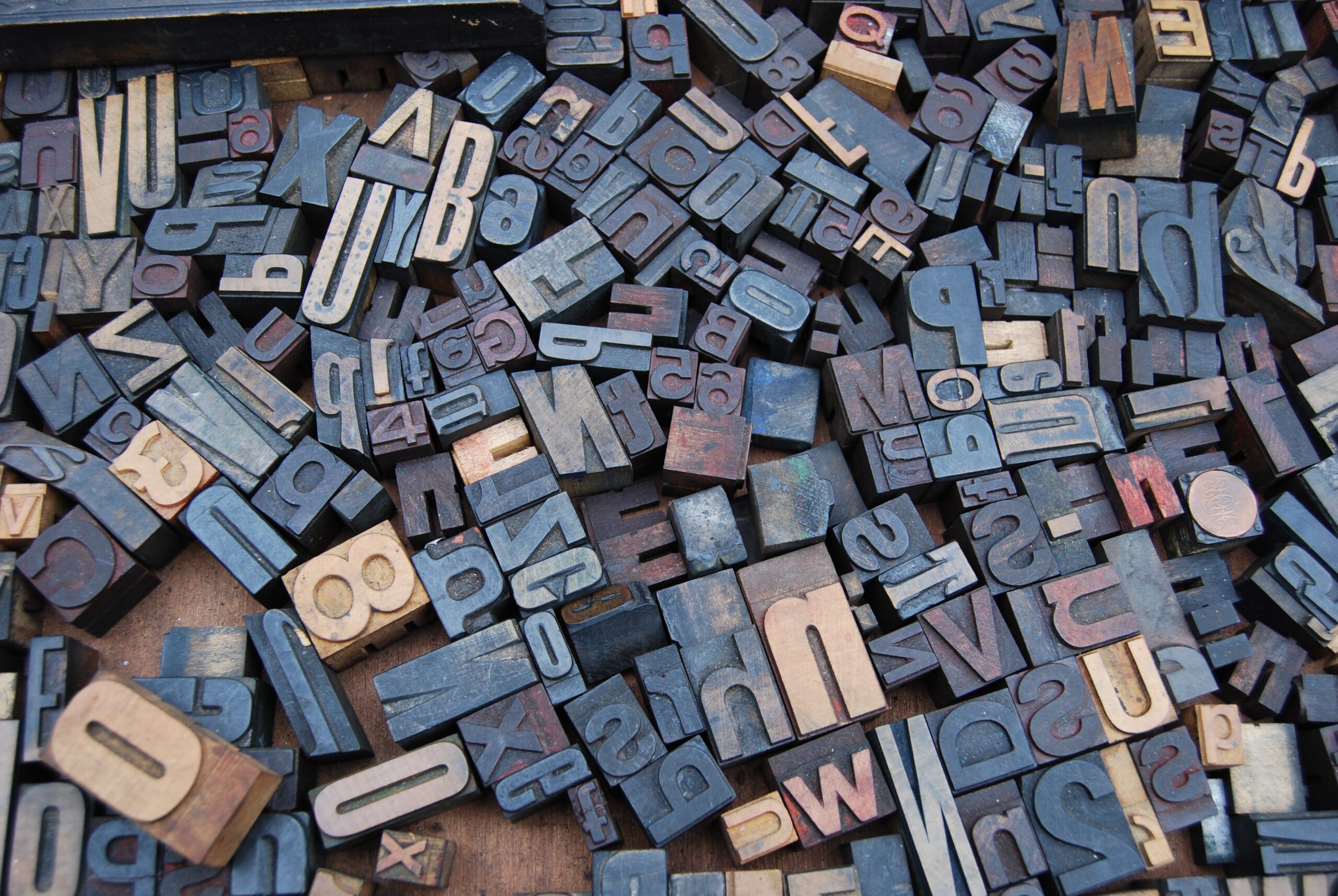 «A language is a dialect with an army and navy» is a famous humorous affirmation about defining languages. Precisely, this quip is a famous quote of the linguist Max Weinreich that recalls a long-standing issue: the difference between language and dialect. Surprisingly, such a difference is not dictated by linguistic criteria per se, rather by political elements. A dialect is considered a language if it is officially recognized as such by a state, having official or semi-official norms, a writing system, legal texts written in it, taught in school… This official support is the “army and navy”. The term language, then, is strongly connected to the status a variety has in a nation while the word dialect has come to mean a “corrupted” version of the national language, something that is not true. Each of the dialects of Italy is a different evolution of Vulgar Latin. Italian, as you might already know, is the evolution of the Tuscan dialect, which, in turn, was the evolution of the Vulgar Latin spoken in Tuscany.

Italy does not constitute a single linguistic area, instead it has many dialectal areas. The physiognomy of these areas is varied, related to their history and their economic and social system. Lombardy, Veneto, Piedmont, the northern regions, are considered unitary dialectal areas because of their centres — Milano, Venezia, Torino – historically strong and prestigious and capable to exert a unifying influence and counterbalance the influence of the neighboring regional centers. In Southern Italy the situation is fragmented: for example in Campania, Abruzzo, Puglia and Calabria regions we may observe dialectal micro-areas. This has produced the creation of dialect groups resistant to the influence of the standard language, even though nowadays it is feared their imminent demise.

The map above shows how each city, town, and village has its own language (not just a different accent). The colors on the map refer to the group each dialect belongs to. These dialects are mutually understandable just within the same group. Anyone wishing to compare the dialects of southern Calabria with those spoken in northern Calabria cannot fail to notice the strong contrast that exists. On the variation within the same region, you can find here a collection of recordings gleaned from interviews in different parts of Calabria region as part of the project of dialectology AsiCA.

Previous articleGNIEZNO, the unique city of the Piast Trail, where the first Polish Kings were crowned

Next article Fourth Stage of the Primitive Way to Santiago