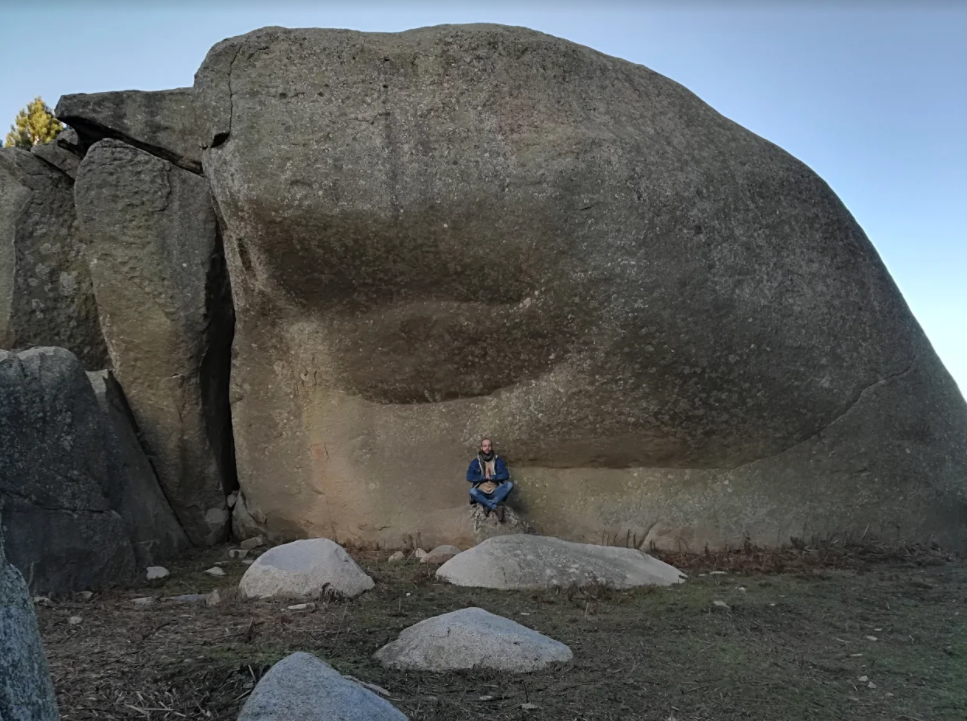 While legend has it that the first inhabitants of Calabria were the sons of the ingenious Daedalus, builder of the famous Minotaur’s labyrinth, historical facts attest to the brief but intense period of splendour that this land had between the 8th and 6th centuries BC, when, better known as Magna Graecia (along with other areas of southern Italy colonised by the Greeks), it shone among the countries of antiquity.

Since then and for almost two thousand years, Calabria suffered continuous and violent invasions that often forced the local populations to abandon the coastal areas and retreat to the nearby hills, if not to the most impenetrable mountainous areas.

The same fate also befell the inhabitants of a small village, once called Cecino and now known as Satriano, which, although it extends as far as the neighbouring Ionian coast, continues to jealously guard among its hills, traditions and popular beliefs linked to places shrouded in timeless charm.

This is the case of a small but well-known area, towards which the local population nurtures a visceral love, namely, an ancient place of worship overlooked by the Satrianesi woods and surrounded by the neighbouring territories of Davoli and San Sostene: the stone of Sant’Antonino*.

Anyone who reaches this area is enraptured by the imposing monolithic boulder. Hollowed out inside by small caves, it rises to a height of about 1000 metres, offering visitors a breathtaking view of the entire surrounding mountainous territory.

Close to the Stone Giant, the Monastery of the Virgin of Pietra Santa once stood, attracting hermits of all sorts as well as many religious nobles. However, with the inexorable passing of the years and above all due to two very violent earthquakes that also heavily hit this area (first in 1716 and again in 1783), very few traces of the ruins of the monastery remain (unlike the enormous boulder that is still intact and clearly visible today).

This place was particularly popular with Basilian monks, who flocked here in large numbers (as in many other parts of the region) between the 5th and 8th centuries AD to dedicate themselves to a contemplative life and to escape the violent iconoclastic* persecutions that broke out in the Middle East.

The ascetics led a predominantly solitary life of meditation, but by cultivating the surrounding land they often came into contact with the local inhabitants, who undoubtedly benefited from a cultural and spiritual enrichment.

The stories of that time and the sacredness of those moments are passed down from generation to generation, and there is no Satrianese who has not at least once in his life made an enjoyable excursion into these majestic woods.

Although the pandemic forces us into asphyxiating isolation in our home hermitages (even if they are equipped with every comfort), we all look forward to being able to immerse ourselves in this magical atmosphere again, perhaps in the company of daring foreign visitors, disinterested in the classic tourist routes, but eager to get lost in historical and unspoilt places, where traditions and stories still warm our hearts.

*St Antonino: in reference to the figure of St Anthony the Great (251 – 356 AD), an Egyptian abbot and hermit, considered the founder of Christian monasticism.

*Iconoclastic movement: it spread in the East around the 8th century AD under the Byzantine Empire and represents a violent reaction against the adoration and worship of sacred images.

Next article First stage of the Primitive Way to Santiago: from Fonsagrada to O Cádavo