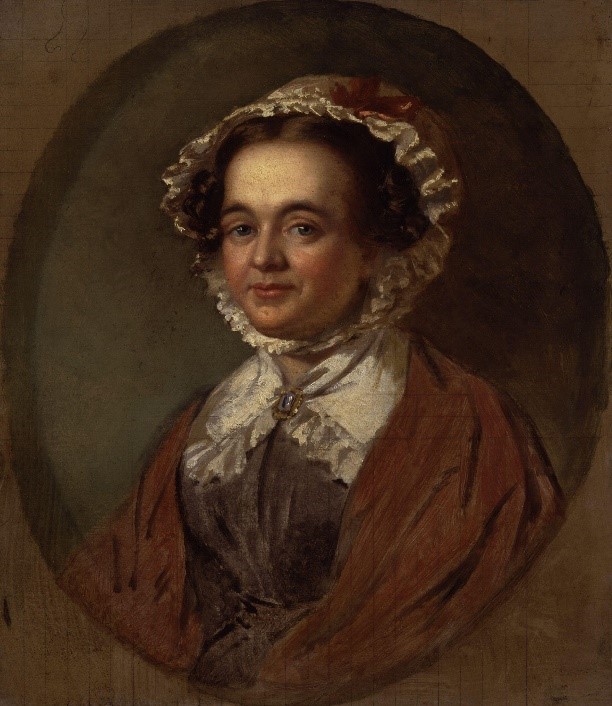 Born in Alresford, Berkshire in 1787, Mary Russel Mitford was an author and dramatist famous for her prose sketches of rural English culture (Britannica, 2021). She was probably most famous for her work “Our Village” which consisted of over 100 small sketches of village scenes that’s she wrote during the 1820s and 1830s. It was set in the small hamlet of Shinfield located less than 10 kilometres south of Reading (Parish Council, 2021).

In terms of her childhood, was the only child of George Mitford, a medical practitioner and was an early acquaintance of the renowned novelist Jane Austen who ended up living close to each other (Hill, 1920). When she was 10 years old, she was enrolled at a private school in Knightsbridge, Central London which was the predecessor to Reading Abbey Girls School before it was relocated to the latter city. It was during her late teens that Mary started to write poetry (Watson, 1949).

It was during her 30s when she began to write more prolific. She started with a series of miscellaneous poems from 1810-1815 but them delved into the realm of playwriting such as her fist main play “Julian” which was performed in London’s Covent Garden in 1823 (Hill, 1920). A lot of her prose was a result of her struggle to earn a living during times of austerity. This is what sparked her ambition to write “Our Village” in 1824. Others such as “Belford Regis” where all based her rural childhood and evidently the connotations of rural England and its “rolling hills” (Astin, 1930). In fact the latter prose, was the first piece of literature to actively talk about cricket.

During the 1840s, Mary’s health was beginning to decline partly due to the self-imposed stress to produce high quality prose. Furthermore, having spent many hours a day in a damp and cold cottage didn’t help her bronchitis issues. Her literature was slowed but by no means stalled during these later years (Britannica, 2021). After having written a death letter 10 days before, on the 10th January 1855 Mary passed away.

In conclusion, Mary Russel Mitford was symbolic of rural English culture, which was completely reflected in her works. Her life was that of dedication and perseverance to combat the many struggles she faced during her years. Her works and her life have highlighted the importance of Berkshire and the surrounding area by bestowing a rich creative heritage as well as sentimental value.

Next article The war memorial in Santa Caterina, Southern Italy