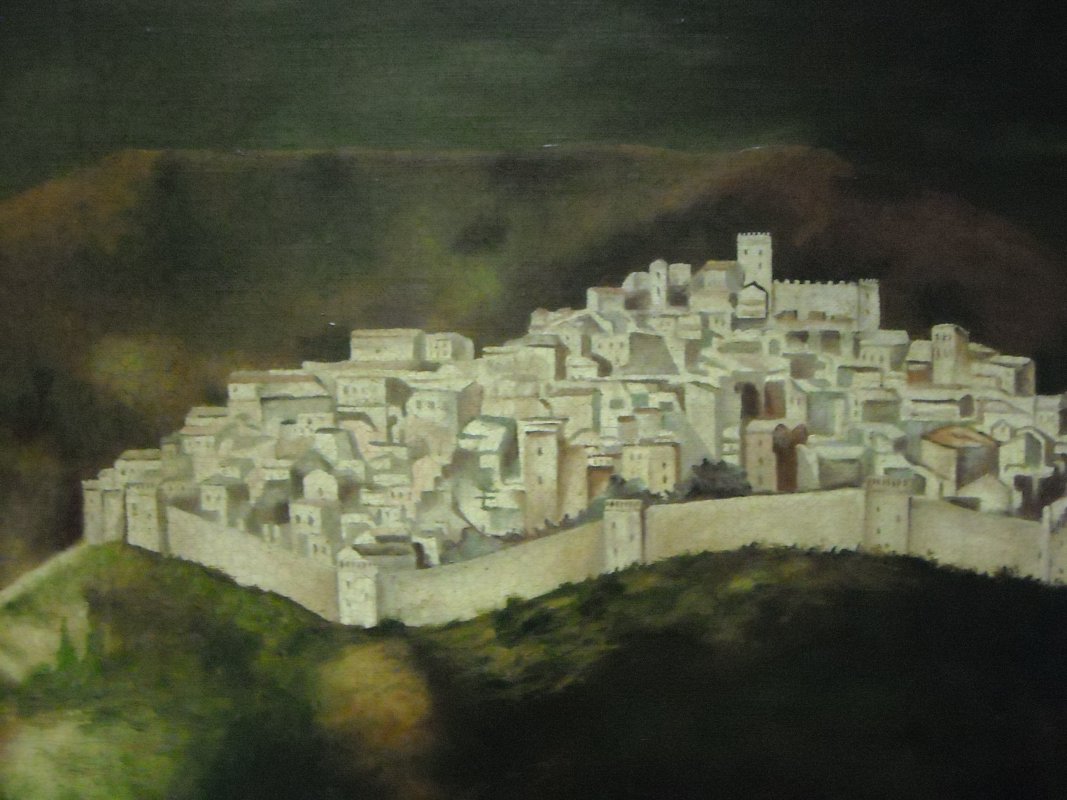 Where today there is Piazza Castello (Castle Square), in early days you could find a fortress to defend the territory of Badolato from the Turkish Invasions coming from the sea.

Filippo de Badulato built it as a wood construction 1100 and around 1260 the warmongering Ruffo Family turned it into a stone stronghold, which supported the many wars led to conquest the surrounding villages, like S. Caterina, Isca and S. Andrea.

The last owners of the manor house were the Gallelli barons of Badolato.
The municipality of Badolato around 1968 expropriated the Gallelli barons and in the early 80´s demolished the 33 meters high hill on which for hundreds year had been raised the castle, to do the current Piazza Castello, also called Piazza Fosso.

Nowadays Piazza Castello is the main square of the village, where you can find bars and restaurants, at which on Tuesday there is a small market and in the summer time many folk music concerts are organized. Piazza Castello has turned into an open air living room for its visitors, where the only threat could simply be a sin of gluttony.

Next article Second Stage of the Primitive Way to Santiago