THE PIAST DYNASTY ROUTE IN POLAND 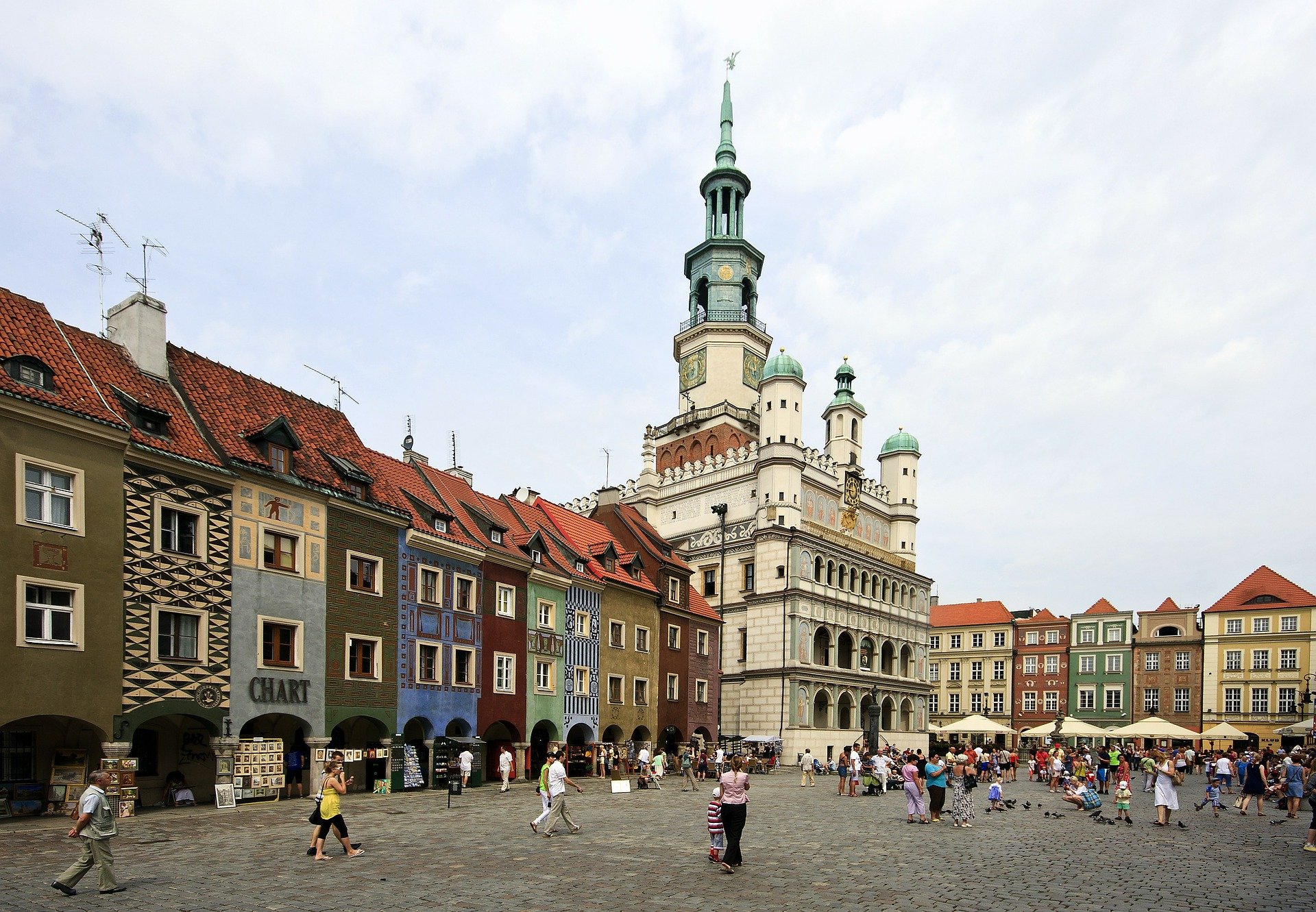 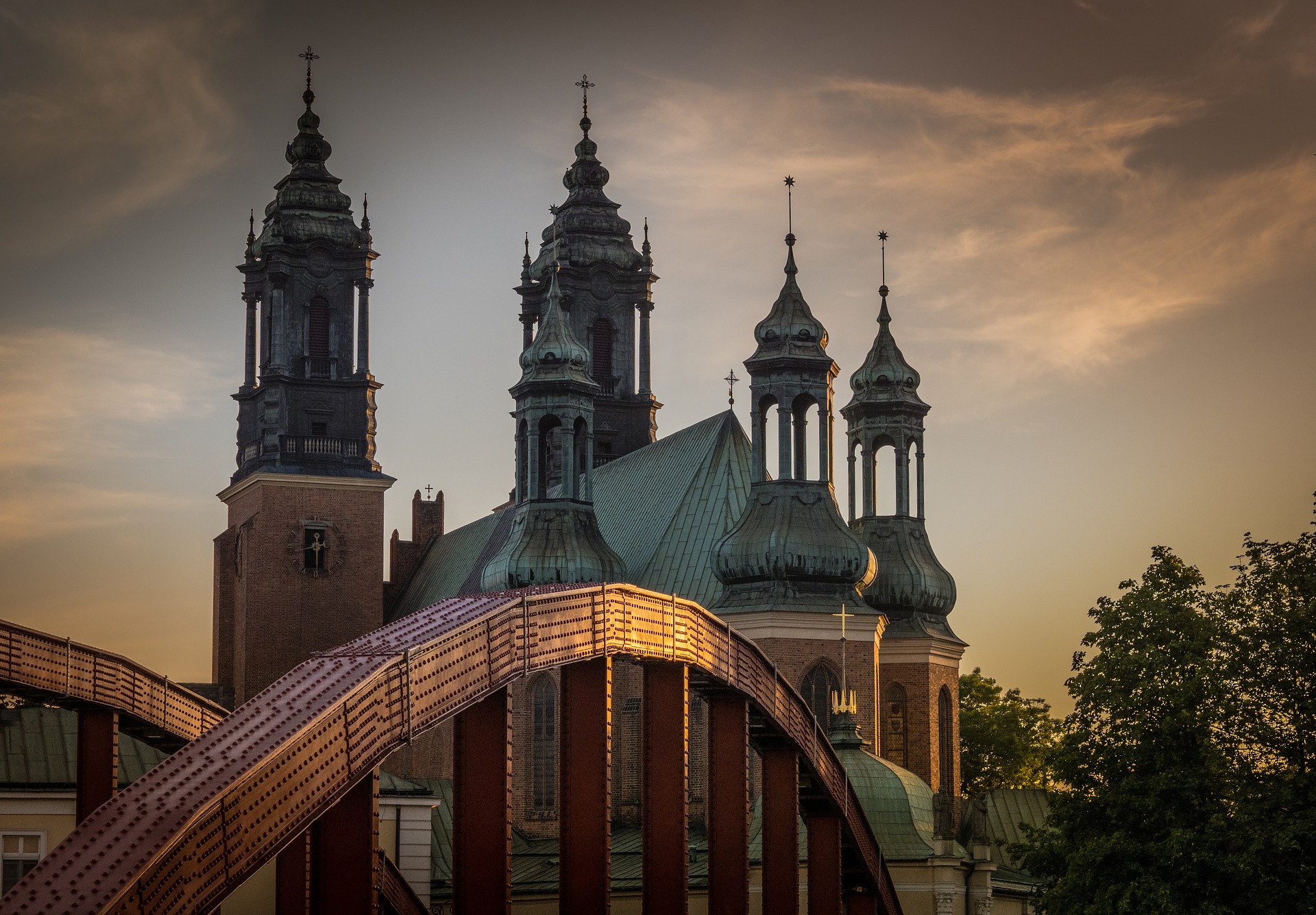 Wielkopolska -the beginnings of Polish history

Historically known as Great Poland (Wielkopolska), the region is one of the oldest in Poland and it is associated with the beginnings of Polish history and Christianity. It is a fairly flat region, lying within a portion of the Great Poland Lakeland and is dissected with river valleys and dotted with lakes. Beautiful forests, predominantly of pine, cover one-fourth of the  province.

Starting in the 9th century, the area was inhabited by the tribe of Polanie, which gradually extended control over other Slavic tribes living in the Oder and Vistula river valleys. Under the rule of the Piast dynasty, the region emerged as the cradle of the Polish state in the late 10th century, and in 966 the Piast prince Mieszko I introduced Christianity. In the year 1000 Gniezno became the seat of the first archbishopric. The first Polish king, Bolesław I, was crowned in the cathedral at Gniezno in 1024. In 1038 Great Poland was invaded by the Bohemian prince Bretislav I. In the 12th century it was divided into two duchies: Poznań and Kalisz-Gniezno.

The Piast Trail is the oldest and most recognizable tourist trail in Poland which connects the most important places, objects and monuments related to the origins of the Polish State. Piast Dynasty was first ruling family of Poland. The Piast dynasty ruled the Polish lands from the 9th century until 1370. The trail was created to popularize the historical knowledge and present that those lands comprised the very origins of the Polish State. The area surrounding Poznań and Gniezno was the place were the first Piasts commenced to build their domain and establish a state.

Poznań -the first capital of Poland

Beginning as a small stronghold in the 9th century, Poznań became the capital of Poland (with Gniezno) and the residence of Poland’s first two sovereigns. The first Polish cathedral was erected in Poznań in 968 in the the old cathedral island of Ostrów Tumski, separated by the forks of the Warta and Cybina rivers. This verdant island of Ostrów Tumski was the place where Poland’s history began. Now the old cathedral island is one of Poznan’s most charming corners: the cathedral towering over its surroundings, the small and graceful Church of Our Lady in Summo, cobbled streets following the course of medieval embankments, and the historic cathedral canonries set amid their beautiful gardens. For over a thousand years, events on Ostrów Tumski have been written down in the annals of Polish history.

The cathedral was completely rebuilt in the Romanesque style following upheavals in the 11th century, though later additions gave it a predominantly Gothic appearance. The cathedral’s gilt-domed Golden Chapel is the tomb of Poland’s early rulers.

In the 13th century a new section, now known as Old Town, developed on the left bank of the Warta. The town received municipal rights in 1253. With duty-free trade privileges, Poznań became a major European trade centre, its economic and cultural growth reaching a peak in the 15th and 16th centuries.

Nowadays, Poznań is a modern university city as well as the main cultural center of Wielkopolskie. Festivals held in the region include the Henryk Wieniawski Violin Competition, the Poznań Jazz Fair; and the International “Malta” Theatre Festival.

Gniezno -the coronation site of the first Polish kings

Legend attributes Gniezno’s origin to Lech, mythological founder of Poland, who supposedly made it his capital. Archaeological evidence indicates that a stronghold of the Polanie tribe existed there in the 8th century ce. In 1000 Gniezno became capital of the first Roman Catholic archdiocese of Poland; it received town privileges in 1240. The town survived the advance of the Teutonic Knights in the 14th century and the Swedish wars and the plague in the 17th.

Gniezno’s magnificent cathedral was the coronation site of the first Polish kings and houses relics of the martyred St. Adalbert (Polish: Wojciech). Its 12th-century bronze doors are considered to be an outstanding example of early medieval Polish art  and prime examples of Romanesque art in Europe.

A tomb of St. Adalbert (Polish: Wojciech) in the cathedral attracts many pilgrims.

The Museum of the Origins of the Polish State is located in the city. The exhibition is dedicated to the development of Polish statehood, from the early Middle Ages to the last Piast king. It is an important place on the Piast tourist Trail.

Ostrów Lednicki Islet -where the prince Mieszko I. was baptized

One of the most important towns of the first Piasts’ state was situated on Ostrów Lednicki Island on Lake Lednickie. The Museum of the First Piasts in Lednica is a converted archaeological reserve on the Island. The oldest and best preserved pre-Romanesque relics in Poland can be found there. Parts of wooden living quarters from the 10th to 12th centuries have been reconstructed next to the old grad. You can admire what remained of bulwarks and one of the longest medieval bridges connecting the town with a land route to Poznan and Gniezno. Mieszko I, the first ruler of Poland , built the palace there in the second half of the 10th century. A nearby chapel was the place where Mieszko I is was baptized in 966. The Lednica collection of early medieval military equipment is one of the most extensive in Central Europe.