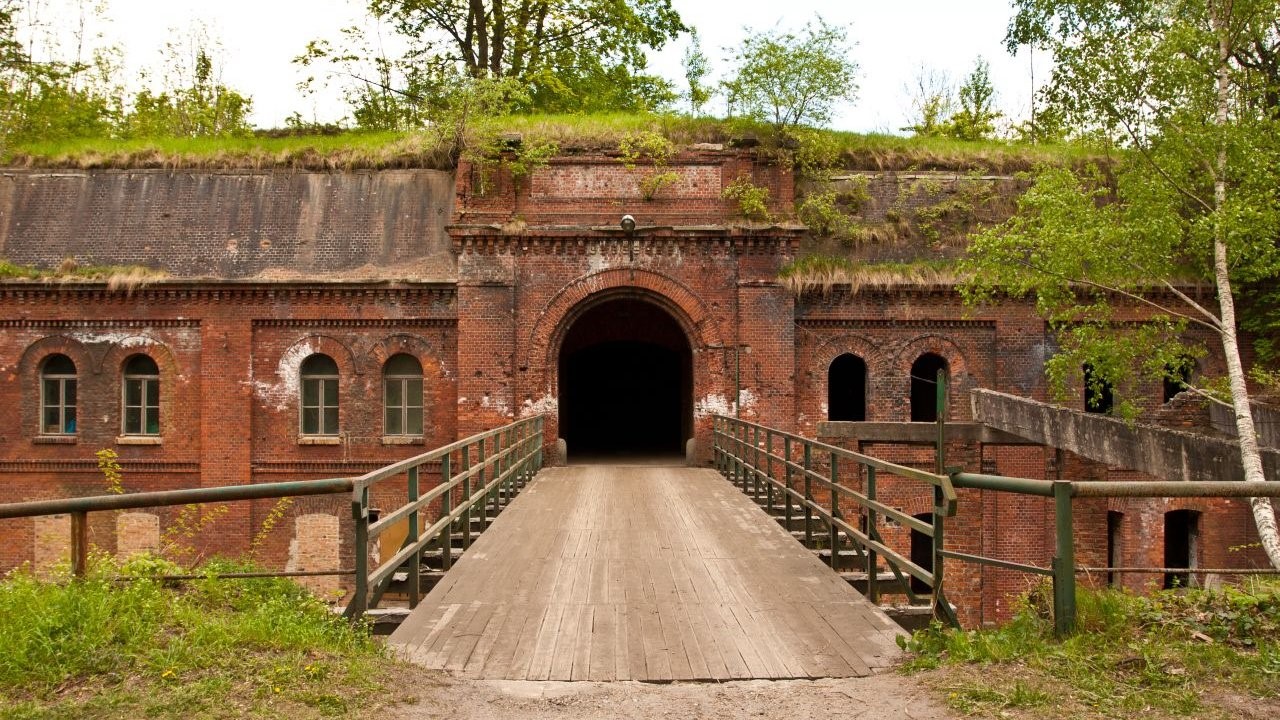 In Poznań, there are as many as 18 forts, or defensive structures that began to be built in the early seventeenth century. They were built for the purpose of circular defence. Mostly fortresses were built, but in special cases single forts were also built. At that time, Poznań, situated within the Prussian territory after the Second Partition of Poland, was among the best fortified places in Europe. The main and largest fort was Fort Winiary located in Cytadela (the Citadel).

Winiary Fort and the Citadel are now interchangeable names of the largest fortification in Poznan. In addition, it is the largest park in the city. One can visit the Museum of Poznań Army and the Museum of Armament there. There is also a sculpture by Magdalena Abakanowicz called “Unrecognized”, the Garrison Cemetery, the Bell of Peace and Friendship Between Nations, an amphitheatre and several cafes. Particularly noteworthy is certainly the fort located in the New Zoo, Fort III Graf-Kirchbach surrounded by five caponiers. Since 2011, the fort can be visited and some of the most interesting attractions are the observation dome and its barracks. The place is worth visiting while taking a trip to the zoo. Another fort that is available for tourists is Fort Va Bonin located in Piątkowo. It is part of the Natura 2000 (Nature 2000) area and belongs to the Polish Society for Nature Protection “Salamandra”. Compelling attractions include sightseeing with a guide dressed in a Prussian uniform, the military drill with raising the drawbridge, and also permanent exhibitions. Additionaly, it is worth getting acquainted with the history and characteristics of Fort VI Tietzen, which offers: organization of corporate events, air-raid shelter in Wilson Park, the cathedral lock, which is available to visitors during the operating hours of Poznań Gate, and the three-star Hotel ForZa, which was created on the territory of the former bunker. Inside one can see photographs related to this place. This article was translated from Polish by Maria Stefaniak, KONTAKT CJO