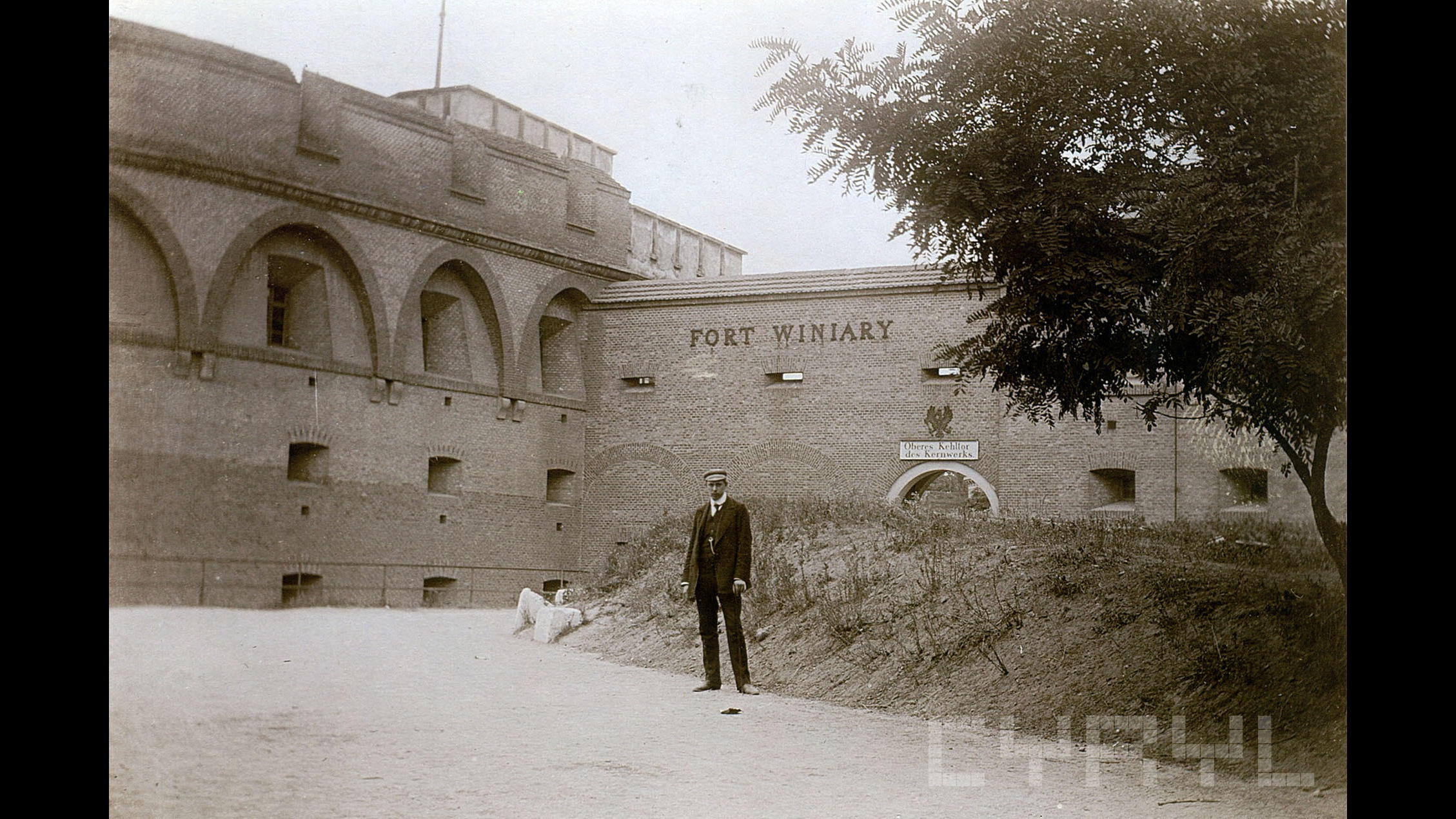 Poznań came under Prussian rule with the Second Partition of Poland in 1793. Poznań Forts were built in the 19th century and turned the city into the most leading-edge Prussian fortress of the early modern military architecture. The building plan was created by Johann Von Brese. The main citadel was called Fort Winiary and was located in what is now called the Cytadela park. Construction of these fortifications began in 1828. An outer defensive ring consisting of a series of “forts” was built around the perimeter of the city in 1876, most of which survived the present day. Thanks to that Poznan became an impregnable fortress. The strategic location of Poznań at that time was the reason for fortification, a border with Russia – a country posing a threat to Prussia, was 60 km from the city. The construction was done after 32 years, in about 1860. In 1864, by order of William I, the forts were named after prominent Prussian generals.

Currently, some of the most famous Poznań forts are:

Fort IIa Thümen – structure under the care of the Polish Society for Nature Conservation “Salamandra”, some of the barracks’ area is used for educational activities, the rest is a winter habitat for bats.

Fort IIIa Prittwitz – located at a municipal cemetery, in 1993 the first cremation facility in Poland was opened there. In one of the preserved bunkers there is a cemetery chapel. Steel shutters are still intact.

Fort VII Colomb – the most well preserved of Poznań forts. The fort housed a prison called Konzentrationslager – Posen by the Germans in 1939, therefore is considered to be the first concentration camp in Poland. In Fort VII, the Germans used gas for the first time to kill people. The victims were the charges of psychiatric wards in Poznań and a hospital in Owińska. During the war up to 20,000 Poles, mostly from the Greater Poland region, died there through execution, torture and harsh conditions. The camp was the largest torture chamber in the so-called Reichsgau Wartheland (Warta country). At the end of the war, the prisoners were transported to the camp in Żabikowo, established in 1943. Since 1979, the bastion houses the Muzeum Martyrologii Wielkopolan (Museum of Greater Poland Martyrdom), with over 3,000 exhibits.

Fort VIII Grolman – during World War II was a prisoner-of-war camp for French, English, Italian, Soviet and Polish soldiers. SOld to a private owner in the 90’s of the 20th century to hold a nightclub. Since 2003 it houses the Poznań Music Stage run by the Stary Browar Artistic Agency, presenting, among others, hip-hop music. The fort is also a meeting place for a motorcycle club operating here since 1994 – Moto Magneto Poland.

Estakada or Mała Śluza (Kleine Schleuse, “Little Lock”) – was used for transport between Fort Winiary and Fort Wojciech. At present, it houses the Poznań Army Museum, which was established in 1982. The facility presents collections documenting the history of the military in Greater Poland from the Greater Poland Uprising to 1939.

Fort Winiary – the main fort in the system, one of the first elements to be constructed. The fort would later become popularly known as Poznań’s citadel (cytadela). The Citadel houses the Museum of Armaments – Cytadela Poznańska, which is a branch of the Greater Poland Museum of the Fight for Independence. The museum has gathered, among others exhibits devoted to the fights for Poznań in February 1945, and in front of the entrance to the fort, there is an outdoor park of military equipment from the post-war and World War II periods, including the famous T-34 tank, known from the television series Four Tank-Men and a Dog.

Colomb Bastion IV – almost completely buried for many years, now houses the Colomb pub. The bastion is located in the Karol Marcinkowski Park.