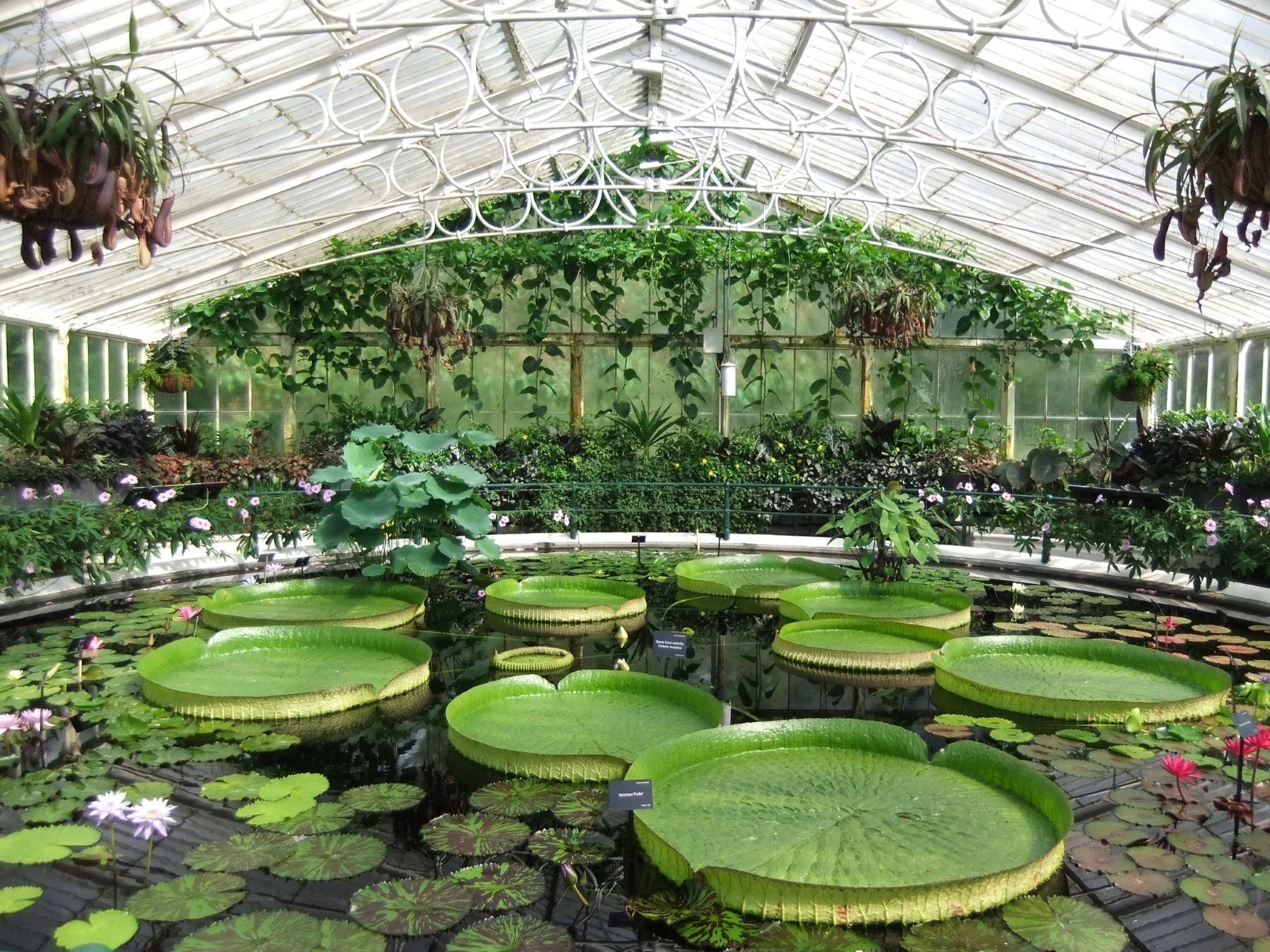 The (first) Royal Botanical Gardens were founded in 1759 as a Royal Estate, and from 1841 onwards it was converted into a scientific institution for plant and fungal research and public attraction which is funded and recognised by the British Government. The Gardens evolved from beginning as two Royal Estates to an imperial botanic garden that it is today. The role the Gardens have had as a botanical research institution has developed many scientific relationships across the globe from the 18th century onwards. The sites main features are the landscape garden elements, the buildings and the scientific collections. These reflect on the roles that the Gardens has played through time. All of the features are in good condition and are very well maintained.

Landscape features and the development of its history

Kew is a collection of four general phases of garden landscape development. These include: The Richmond Gardens, The Kew Gardens, The Nesfield Botanic Garden and late 19th and 20th century Botanical Garden developments. The 16th and 17th centuries were the most influential in terms of how the Gardens are viewed today. The Richmond Palace was built in the 16th century by Henry VII, the location of the Thames was important to the King as it meant he could have his courtiers sail to and from London. This method of travelling was much faster than others and attracted nobles and influential courtiers to Kew. The 17th century saw the building of Kew Palace (previously known as Dutch House). The influence of these two centuries evolved over the next 100 years and saw the Gardens as they are today.

Next article Do you know the Vigo that exists under our feet?