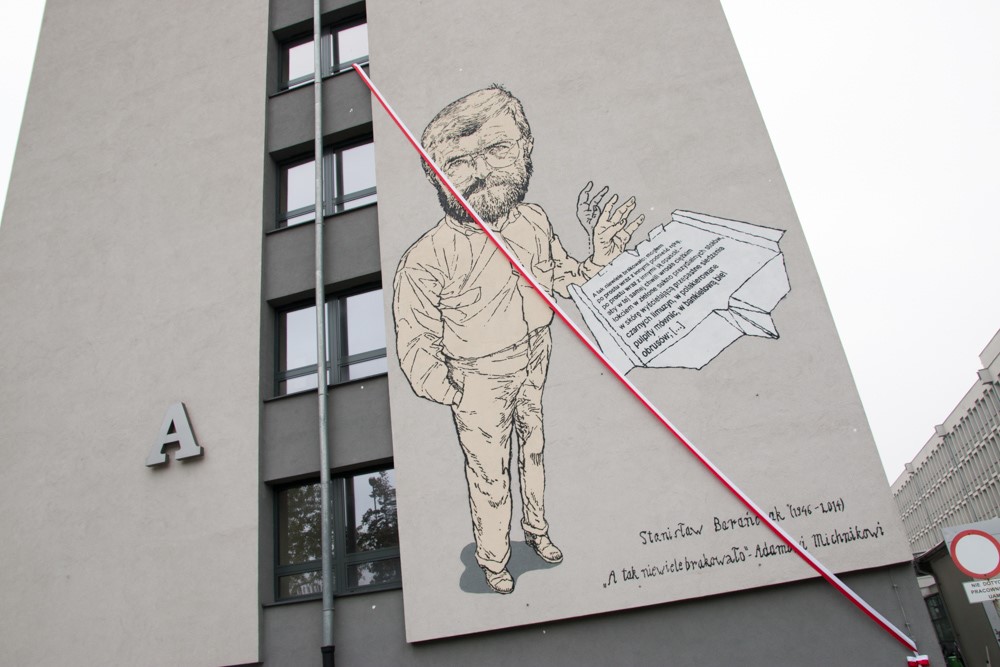 Polish poet, critic, translator of English literature. Born in 1946 in Poznań. He graduated from the Polish Philology at the Adam Mickiewicz University and earned his doctorate there.

He was a leading poet of the New Wave and one of the most outstanding Polish writers to begin his career in the communist period, combining literary work with scholarship and politics. He was the most prominent translator in recent years of English poetry into Polish and of Polish poetry into English. His Polish was permeated with the language of the poets he felt closest to – Emily Dickinson, John Donne and Robert Frost – and whose work he has made popular in Poland

He was a highly politically engaged person. In his poetry, he conveyed the truth about reality using allusions.  He was a faculty member at the aforementioned university until 1977, when he was expelled from the university for his activities in the Workers’ Defense Committee (a Polish opposition organization that opposed the policies of the government of the People’s Republic of Poland), which he co-founded. Barańczak’s name was placed on a censorship list as a result of his political efforts, and he was prohibited from publishing. He was invited by Harvard University, but the communist authorities refused to provide him a passport, preventing him from leaving the country.

Even though in 1980 he was reinstated to his former position, in March 1981 he left Poland and started working at Harvard University, from where he wrote about the events in his home country and the imposition of martial law in a poem “Przywracanie porządku (Restoration of order)”. Thanks to the change of environment, a marked difference can be seen in his work, which was particularly influenced by the Polish censorship. One thing has remained the same – the author has remained faithful to his philosophy of telling the truth about the surrounding reality.

He made numerous visits to Poland in the 1990s and died in Boston in 2014. A total of 10 volumes of his poetry have been published. 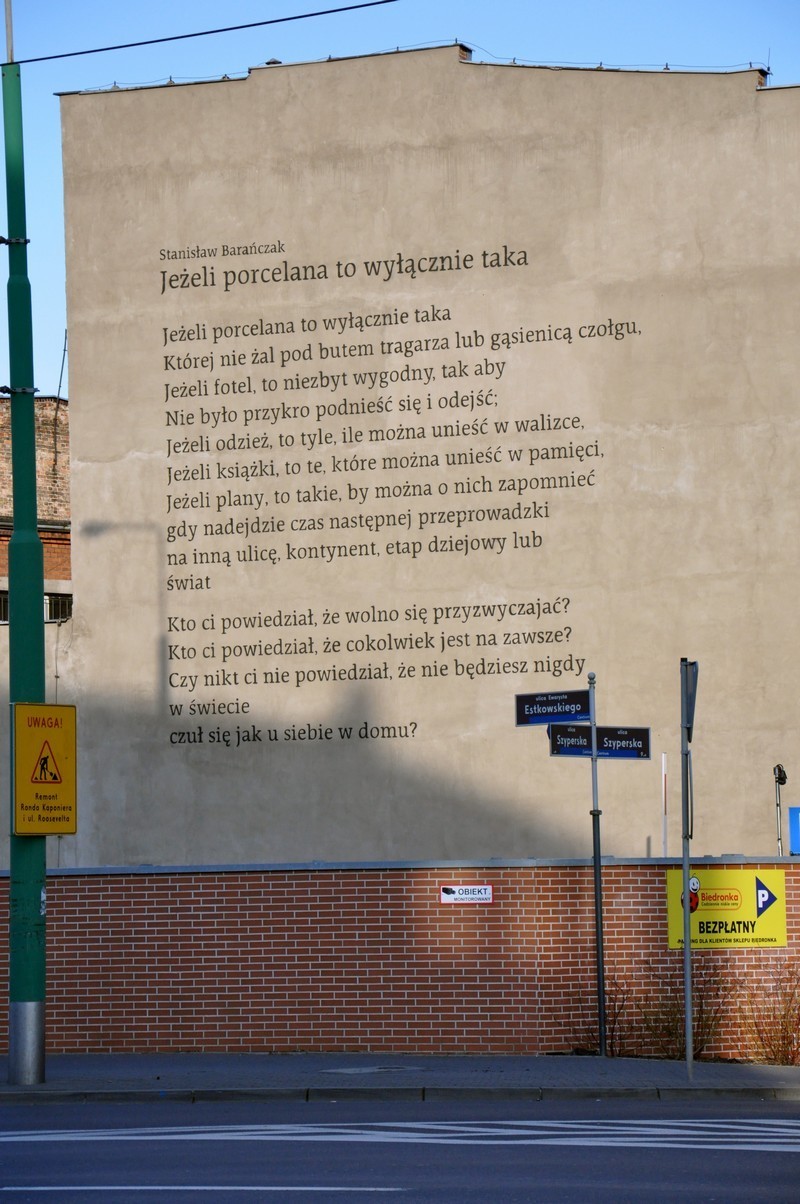 Next article History of Donnington Castle