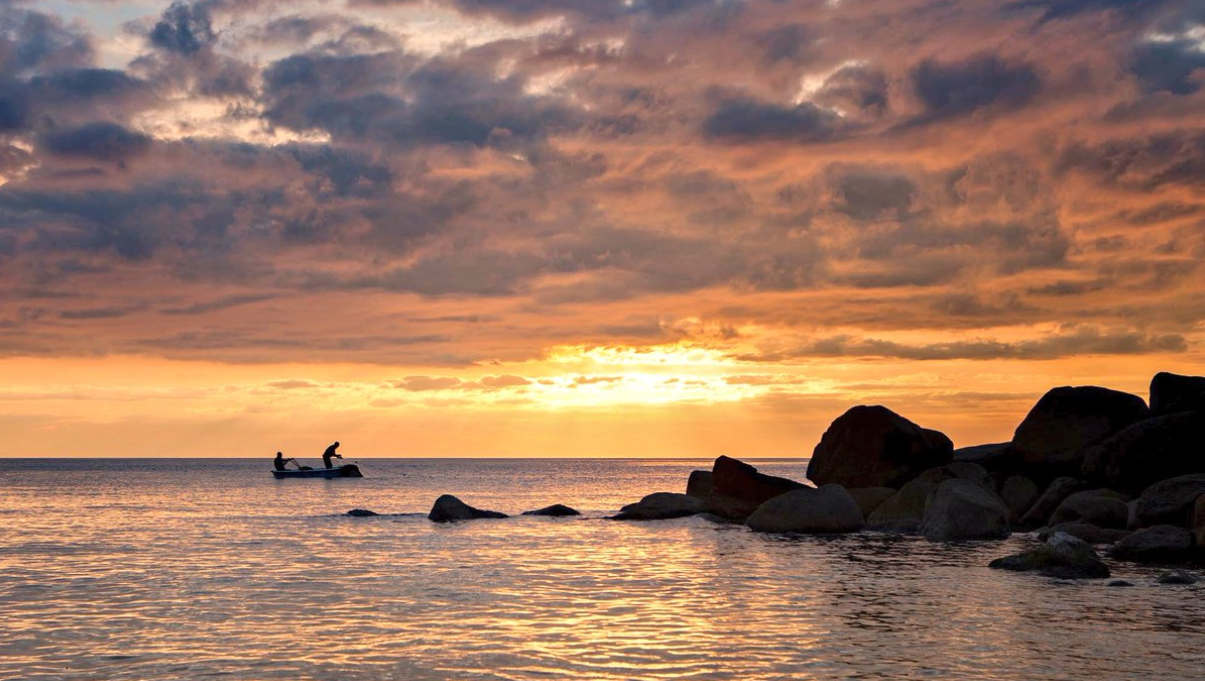 Our project is about Cultural Heritage and thanks to it we are exploring and discovering first what is around us. JUMP was born in Calabria and our team works hard to promote the region and the forms of art which represent the beauty of its history and traditions. There’s one of the most powerful texts written by a Calabrian author: “The day of Calabria” (Il giorno della Calabria) of Leonida Repaci. Only the Italian version exists and the text is very long.

We mention here just the beginning where the writer imagines that Calabria was created directly by God who shaped the clay creating its beautiful places:

“When the day came for Calabria, God found in his hand 15,000 square kilometres of green clay with purple highlights. He thought that with that clay a country of up to two million inhabitants could be modelled. The Lord was tense with male creative vigour and promised himself to create a masterpiece. He set to work, and Calabria came out of his hands more beautiful than California and Hawaii, more beautiful than the French Riviera and the Japanese archipelagos…”.

The integral text has been used in Calabrian schools to study and learn about their land and some classes also realized videos which can be found on yoitube searching for “Il Giorno della Calabria”.

The author was born in 1898 in Palmi and died in 1985. Through this text he describes all the peculiarities of the different parts of the region but the text also underline what are the bad phenomena that we all know: mafia and corruptions, cultural stereotypes and actual real situations. We would like as a team to translate the full text for our project and give visibility to this piece of art of our Cultural Heritage so, stay tuned!

We are coming soon! 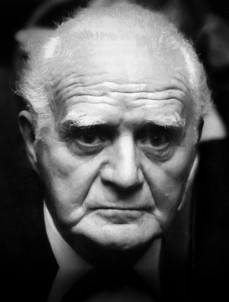 Previous articleA journey into the heart of the Mediterranean Sea, among poetry, infernal monsters and enchanting sirens

Next article Traditional cuisine of Poznań and Greater Poland