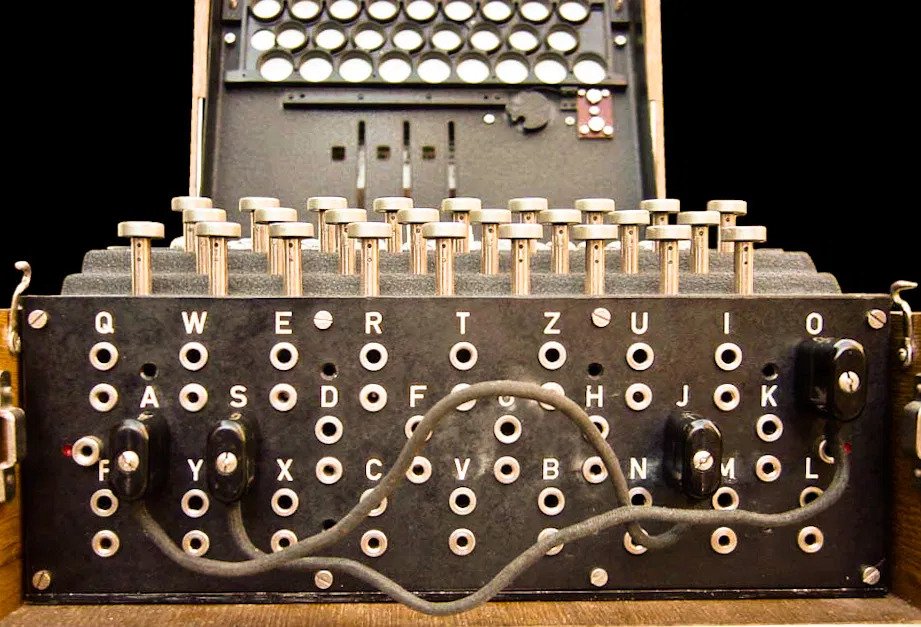 Enigma, the secret code for understanding encrypted German correspondence during World War II, was broken by a group of scientists from the University of Poznan. The event contributed to the Allies winning the war and saved thousands of lives.

Marian Rejewski, Jerzy Różycki oraz Henryk Zygalski were mathematicians and cryptologists who worked together on breaking the German code. They worked for the military counterintelligence in cooperation with the British. In 1930, Rejewski joined the Poznan branch of the Cipher Bureau and he started working on Enigma in 1932. In only a few weeks, he discovered the operation of the cipher machine and together with Różycki and Zygalski, they developed the techniques which let them regularly decode the ciphers of the Enigma.

The scientists from Poznan passed information about the correspondence of the Nazi Germans to the French and British authorities and continued to work on more ciphers throughout the war, contributing to the Allied victory.

The Enigma Museum in Poznan, also the Enigma Cipher Centre – the future museum (planned to be opened in 2021), are devoted to the cipher device ‘Enigma’ and the three polish cryptologists – Marian Rejewski, Henryk Zygalski and Jerzy Różycki. They are located in the building of the former Collegium Historicum, now Collegium Martineum, at the corner of Święty Marcin and Tadeusz Kościuszko streets in Poznań.

Read more about the Enigma machine:

The ENIGMA CODEBREAKERS, the exhibition:

This article was translated from Polish by Maria Postaremczak, KONTAKT CJO

Previous articleDiving in the history of a memorable beach resort in Badolato, Southern Italy

Next article The Ravaschiera Tower of Satriano