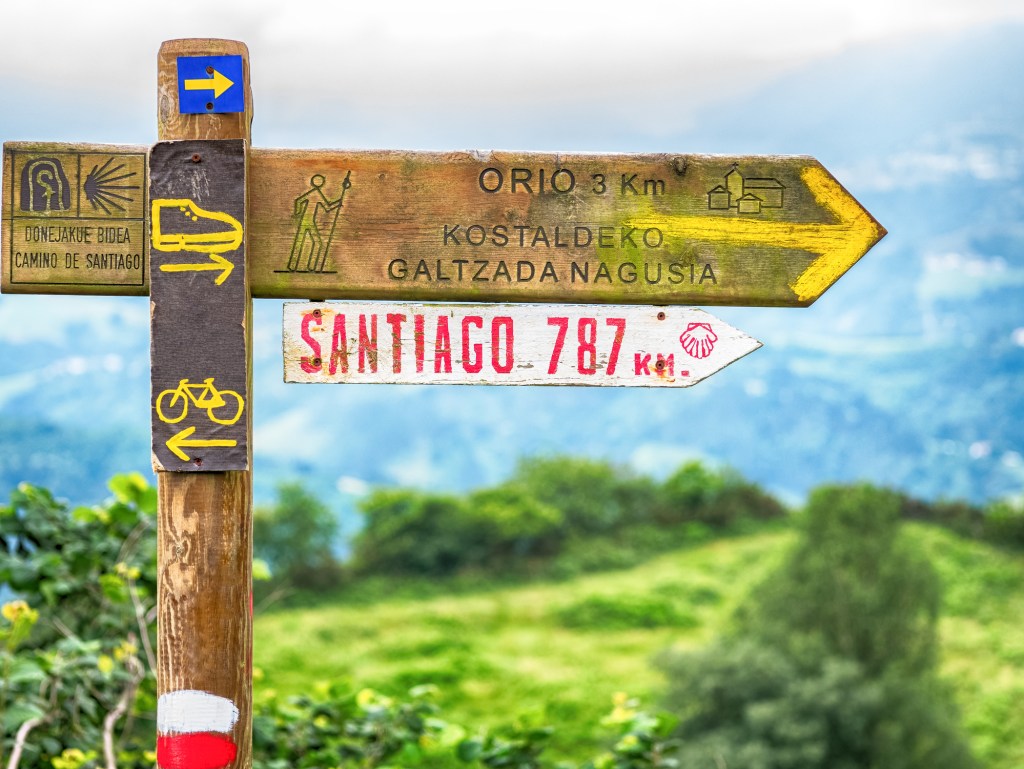 If they could speak, unimaginable would be without a doubt, the thousands of stories that our roads and leafy paths could tell. Stories in which the drums of ancient nations resound, announcing the greatness of our land in their wake.

From the Celts to the Romans through the fearsome Vikings who came to our shores led by Ulf. Every one of them left a mark, still present, in our culture, in our language, in our way of life. In short: in our people. One of those great footprints that are still present in our daily lives is our most precious treasure: The Camino de Santiago. Many legends tell that, in ancient times, what we know today as the Camino de Santiago, was known as the Camino de las Estrellas (The way of the Stars) since its paths were the reflection of the constellation of “Can Mayor”. That same road, full of stars, served as a compass for the Celtic tribes during the nights when they traveled in search of “Finis Terrae” (the already well-known End of the World).

At that time, the Celts decided to name it the Rainbow of the God Lug (the deity of the Sun). However, it was the Greeks who – later – changed its name to the Milky Way. And it is that, without going any further, the French Way coincides almost perfectly with Parallel 42; as mentioned by Antón Bouza Sierra in his study “Contributions for an astronomical reinterpretation of Santiago de Compostela”.

Despite everything, it was not until the twelfth century when the relationship between the Milky Way and the Camino de Santiago was formally established, making it manifest in the Calixtino Codex. However, until that moment, it was believed that the Milky Way itself was nothing more than a divine sign formed by a waterfall of stars that fell from the sky pointing to the tomb of Santiago. Today there are 16 roads in Spain (French road, northern road, silver road, primitive road, English road, Portuguese road, Madrid road, interior Basque road, Finisterre road, Sanabrés road, Mozarabic road, Levante road, Ruta de la Lana, Camino del Salvador, Camino Aragonés and Camino Le Puy), which cross the peninsula from east to west and from north to south. Roads that have been converted into World Heritage Sites that have been and will continue being the origin and starting point of all those who seek to give meaning to their lives in the form of FREEDOM.

Next article Calabria: A Jump into paradise