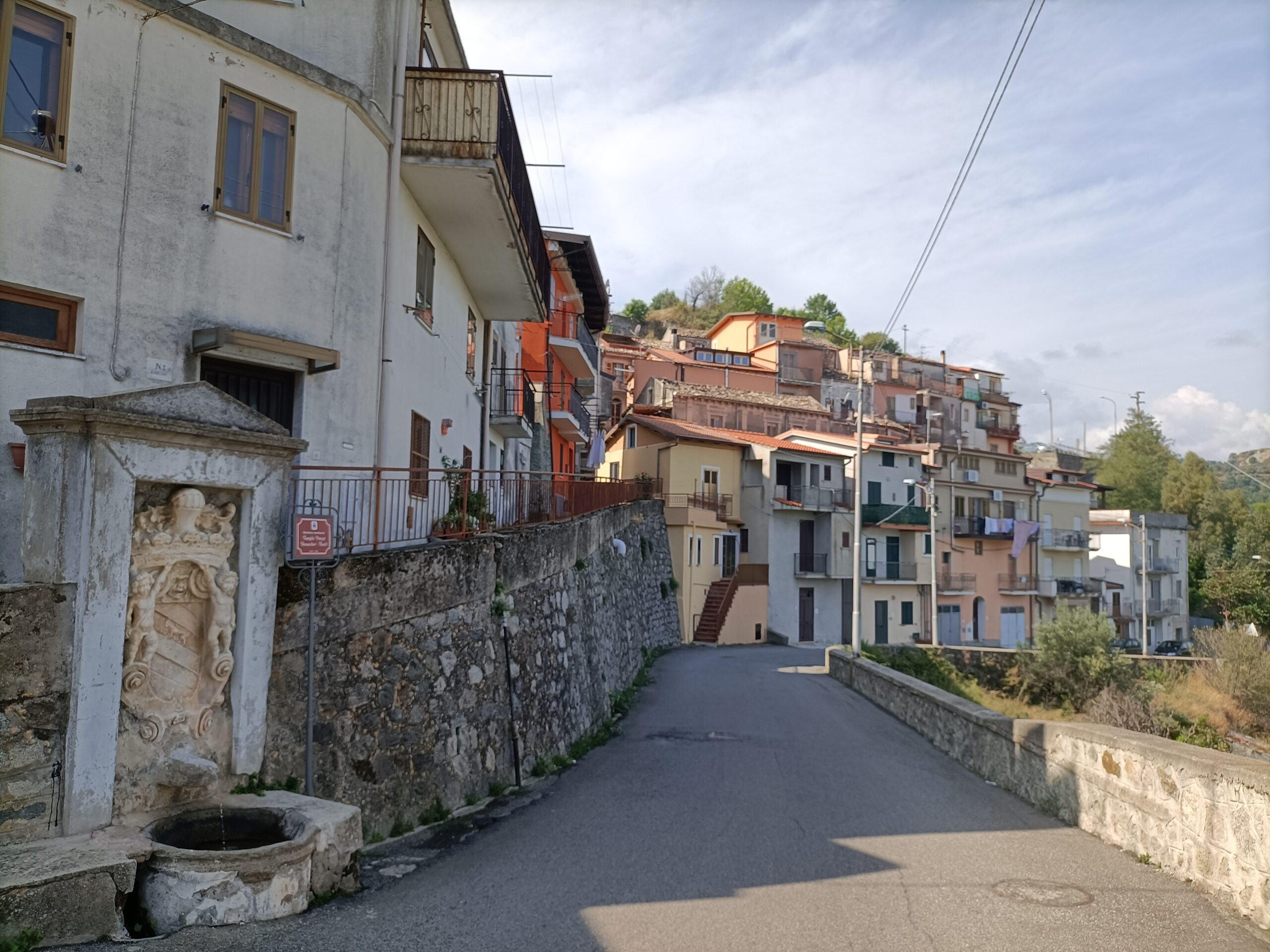 The history of the small Calabrian village of Satriano (located in the province of Catanzaro) is inextricably intertwined with the descendants of one of the noblest families in medieval Italian history: the Ravaschieri.

Satriano in fact, due to its territorial extension and the variety of resources contained in its territory, was a feudal centre to which almost all the ancient villages in the area were subject.

Officially, the Ravaschieri principality in Satriano began in 1621 when King Philip IV of Spain granted Hector I Ravaschieri the title of Prince of Satriano, and ended with Philip Ravaschieri in 1818 (after 197 years).

Due to the lack of direct descendants, the Filangeri family inherited the Ravaschieri Principality until the years of the Italian Risorgimento (the period of Italian history during which Italy achieved its national unity).

Unfortunately, due to the continuous remoteness of the various Princes, it was other local nobles and squires who directly (and somewhat disinterestedly) administered the entire territory during this historical period, oppressing the population with onerous tributes that often fuelled acts of popular revolt.

Despite the almost two centuries of the presence of the Ravaschieri princes in Satriano, only a few small traces remain of this historical period, such as the family coat of arms depicted on the Gattì fountain, located at the beginning of the town.

Resting on a precious marble of the small fountain (once rich in water considered medicinal by the local population) it is still possible to admire the Ravaschieri family coat of arms.

Next article OLD MARYCH as the only physical representation of the local dialect in Poland, and a subject of great affection.