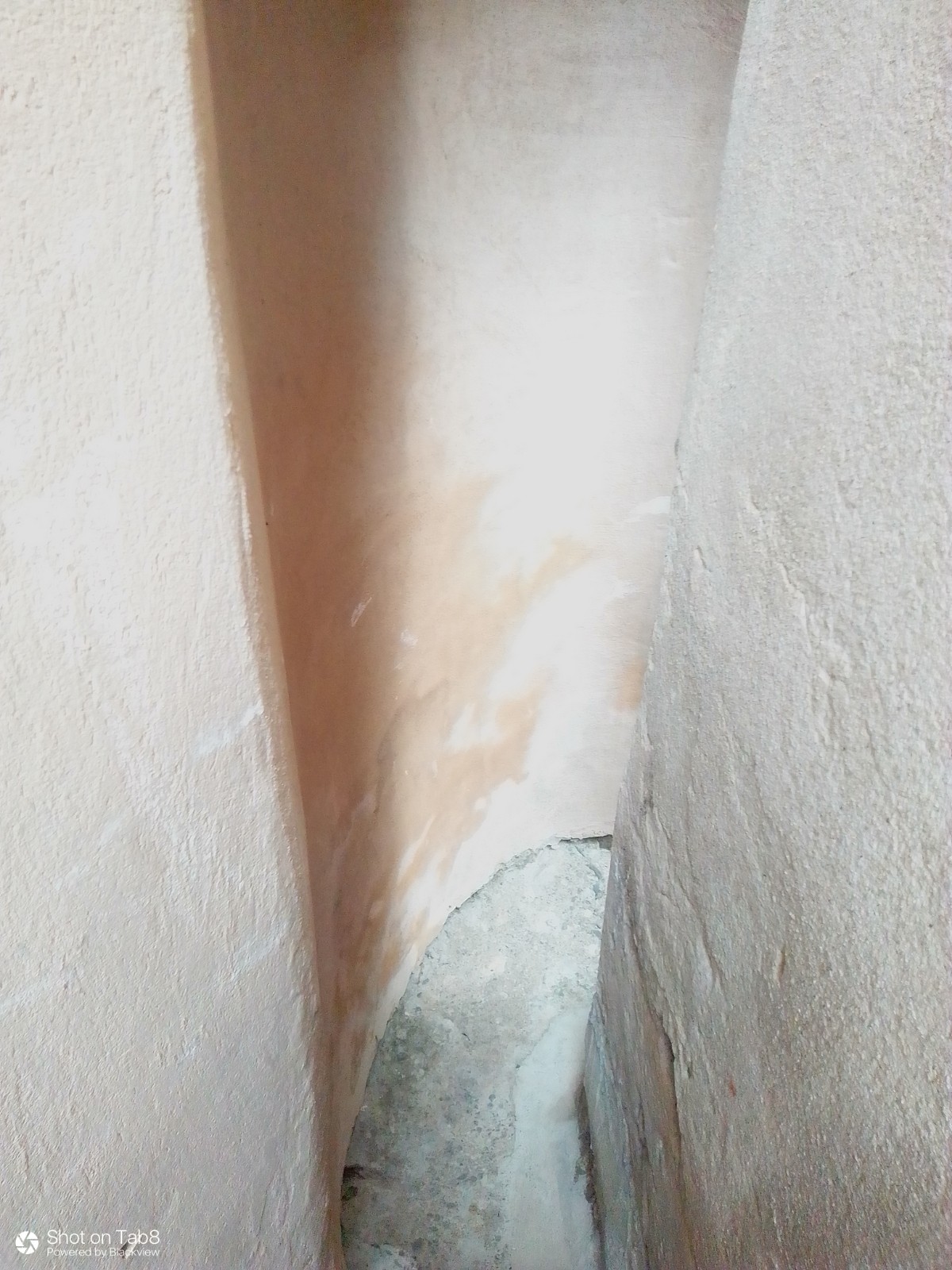 When you arrive to Santa Caterina Superiore at a first glance you would never think that in this town would leave more than 600 people. I parked my car at the square in front of the Municipality which I thought it was the main one. But soon I was told that I was wrong. The main square used to be another one. The original main square was around 500 meters ahead, deeper in the old part of the…old village. By walking in Santa Caterina you will be astonished from its beauty. The deeper you will walk in the town center, the more surprised you will be from the signs of the activity of its inhabitants: people praying in the churches, elderlies walking around, young people carrying their shoppings, people chatting in front of the bar. I was told that at the original main square there was a fire on the 29th July 1983. Since all the small houses which were built there burned, the main square was moved in front of the Municipality (therefore its name “Piazza Municipio”) and the burned square changed its name into Piazza 29 luglio, recalling the tremendous day of the big fire.

Exactly on that square, at the wall of the Chiesa Matrice I found a sign showing to the right: it was informing visitors that there you will find the narrowest “rugha” (from the dialect “little street”) of Italy, with its 36 (!) cm width. “Ok” I said to my self, “I should manage to go through it”. So I followed the sign and behind the corner I reached it: it was around 2 meters long and I managed to pass through it. Anyway, I warmly recommend you to walk through it before having made a stop in one of the 2 tasty pizzerias of the more recent square of the village – Piazza Municipio 😉